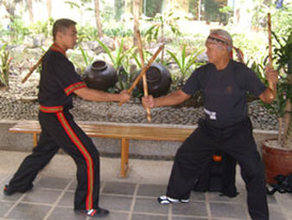 Maestro Rich Acosta is the Chief Instructor of the Lightning Scientific Kali Federation. He has 30 years experience in the Martial Arts under the founder Grandmaster Rico Acosta. He has also received private training in the Philippines under the late Senior Grandmaster Vicente Sanchez, long time friend and student of Grandmaster Benjamin Luna Lema.

Maestro Rich Acosta has been teaching the Filipino Martial Arts in New York City since 1996. He was promoted to the rank of Master / Punong Guro in Lightning Scientific Arnis in 2004 by Senior Grandmaster Vicente Sanchez. In 2010 he was inducted into the UFOMA Hall of Fame, and appointed as the Director of New York for Sword Stick Society International ; a Filipino and Chinese martial arts association. He also serves as an official Advisor for the United Fellowship of Martial Artists (UFOMA) and Kapatiran Mandirigma; a brotherhood of Filipino and Indonesian martial artists. 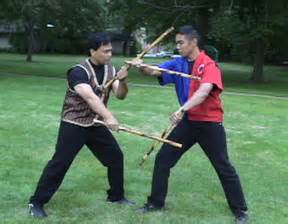 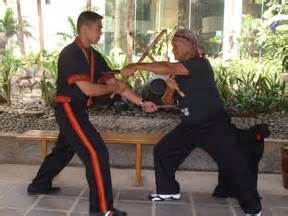 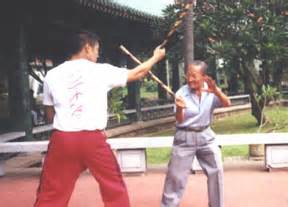 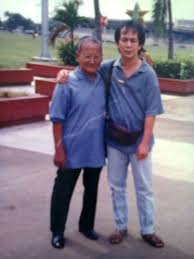 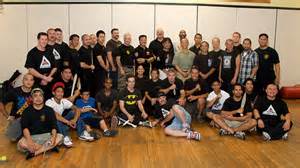